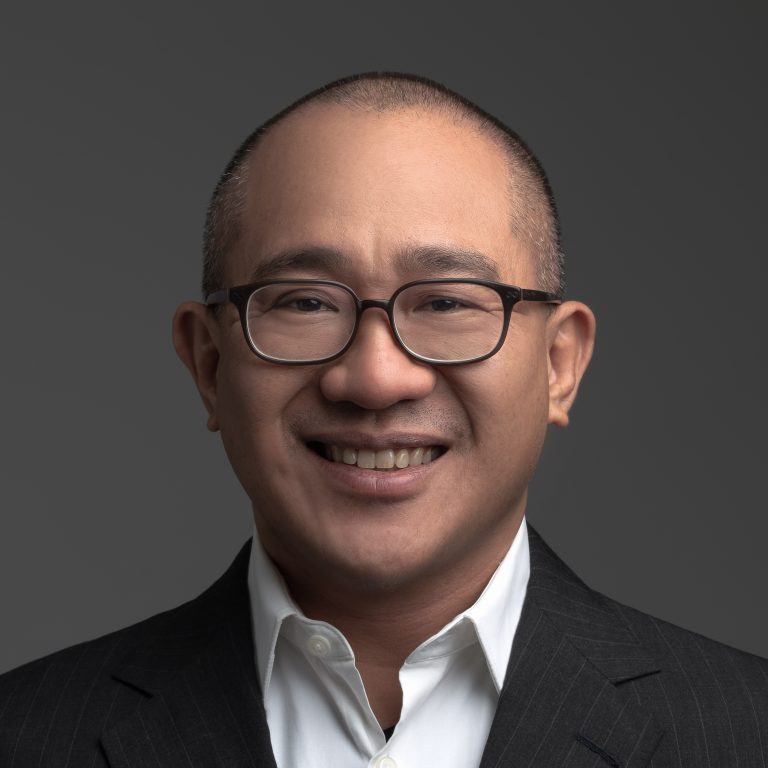 Aside as a Chairman of the Nomination and Remuneration Committee, Alexander S. Rusli concurrently serves as the Company’s Independent Commissioner.

After working as a full-time lecturer in Australia, he returned to Indonesia in 1997 and started his professional career journey in Indonesia at PricewaterhouseCoopers as a Management Consultant focusing on large IT Implementation projects.

Additionally, he is also the founder of PT Digi Asia Bios, a consolidated Fintech holding company that offers digital payment, credit, and remittance financial services in Indonesia. He also has a Joint Venture with Tempo Digital Media which focuses on animation for Indonesian IP characters.

He is actively involved in growing and incubating digital businesses by investing in early-stage startups and serving on their boards of directors or as an active advisor. Apart from investing, he advises other firms that are experimenting with innovative business models, such as IRMA, GrosirOne, Surge, Doogether, etc. 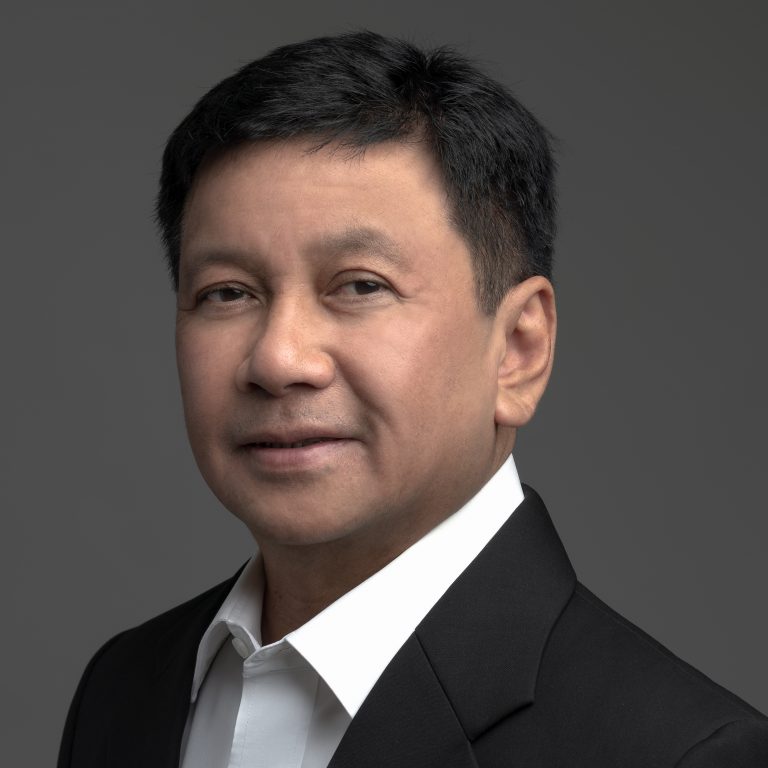 Bunjamin J. Mailool began his membership in the Nomination and Remuneration Committee since 2015. He also serves as the Company’s President Commissioner.

He began and built his professional career with Citibank NA Jakarta in 1989, and his last post was as Vice President in 1997. In March 1997, he joined the Lippo Group at PT Bukit Sentul Tbk, where he served as CEO until 2001. He commenced his services as President Director for PT Matahari Putra Prima Tbk in 2002 until 2018, and PT Matahari Department Store Tbk since 2009. He served as President Director of the Company from 2014 until 2015, wherein he accepted his appointment as member of the Nomination and Remuneration Committee from 2015 to this day, while concurrently serving as President Commissioner. 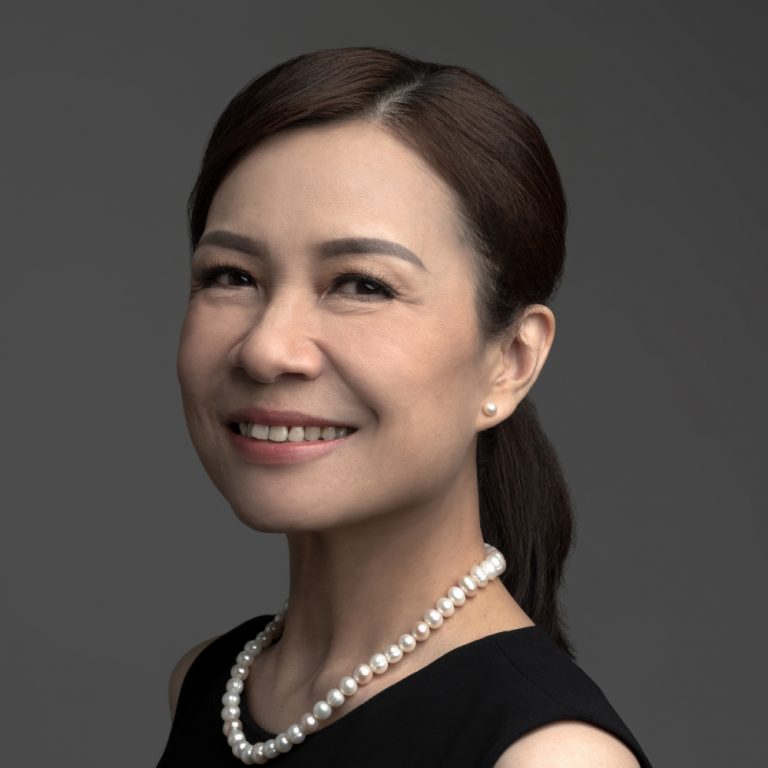 She is an Indonesian citizen and aged 55 as of 31 December 2021. She holds a Bachelor of Science Degree in Accounting from San Francisco State University, United States of America (1988). 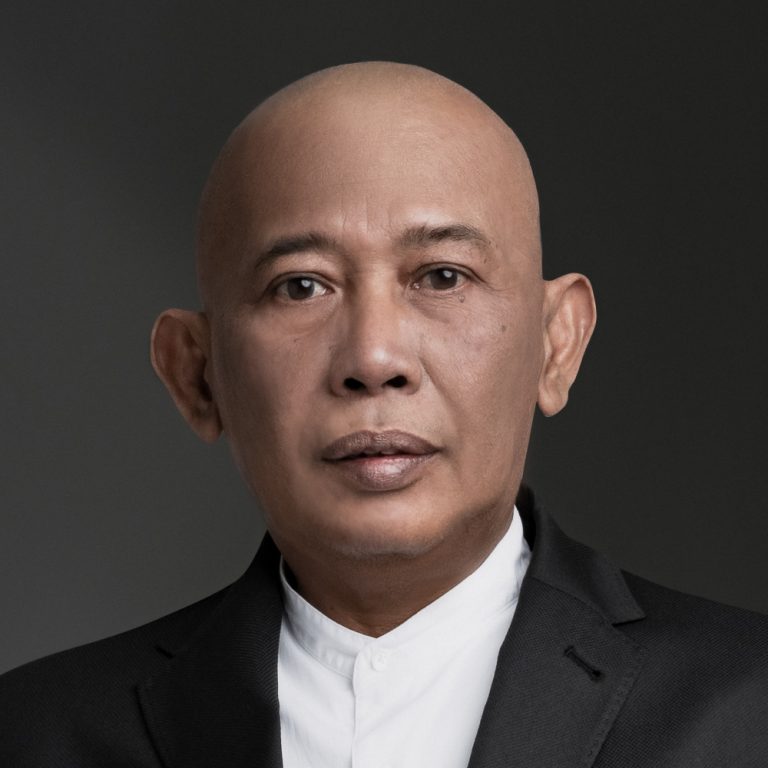 Bagus Purboyo started his career at the Human Resources Department of PT Voksel Electric Tbk (1990-1994). Afterward, he was General Manager for the Human Resources Department at PT Bukit Sentul Tbk (1994-2004), and held the same position at PT Matahari Putra Prima Tbk (2004-2013). He currently serves as Commissioner at PT Surya Cipta Investama (2014 – present) and is a member of the Nomination and Remuneration Committee at PT Matahari Putra Prima Tbk (2015-present).

He is an Indonesian citizen, aged 59 as of 31 December 2021. In 1986, he graduated from the Pembangunan Nasional University, Surabaya with a Bachelor of Science degree in Agronomy. He also attended the Widyawiyata Management Program at IPPM.