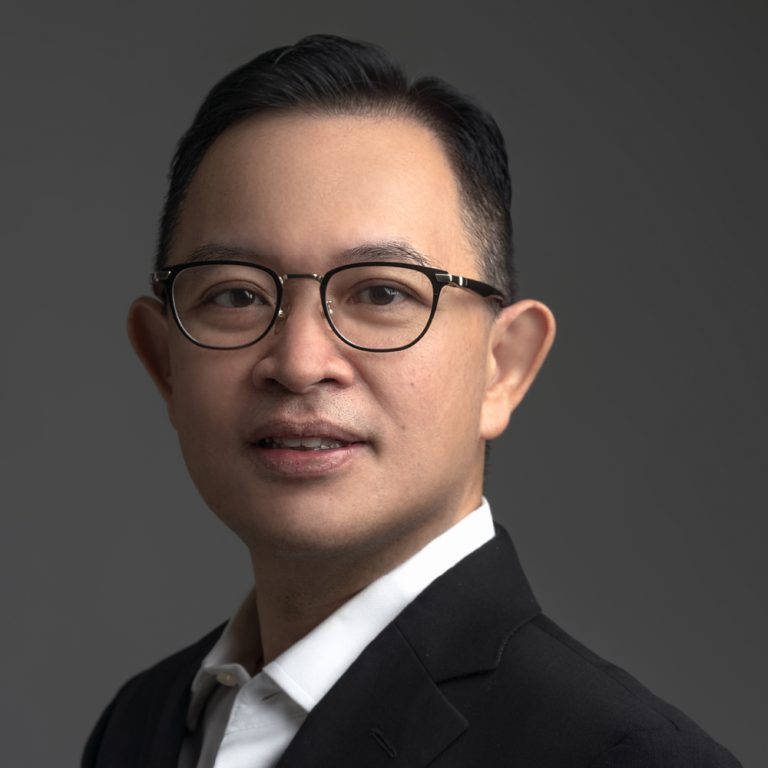 He started his career in 1995, leading product development, strategy, and operations for global software companies including Oracle and Sun Microsystems in Silicon Valley. After his stint in the USA, he returned to Indonesia as a manager to top-tier management consulting firm A.T. Kearney (2007-2010) and successfully established the startup company Dealkeren (eventually sold to Livingsocial), the fastest growing and most significant e-commerce company in the country (2010-2012). He then rejoined the corporate world through Telkomsel as Vice President (2012-2014) and paved the way for Telkomsel to become a vital player in Indonesian mobile advertising. An entrepreneur by nature, he established another successful startup, aCommerce (2014-2015), before accepting a post as CEO with OVO (PT Visionet Internasional) (2016-2019). He concurrently serves as President Director at PT Matahari Putra Prima Tbk (since 2019), President Commissioner at PT Multipolar Technology Tbk (since 2019), and Commissioner at PT Matahari Department Store Tbk (since 2020).

He is an Indonesian citizen, aged 48 as of 31 December 2021. He earned an MBA in Corporate Strategy and Operations from the European Institute for Business Administration (INSEAD) in 2006. He also holds a Master of Science degree in Electrical Engineering from Stanford University, USA (1997), and a Bachelor of Science degree in Computer Engineering from the University of Arizona, USA (1995). 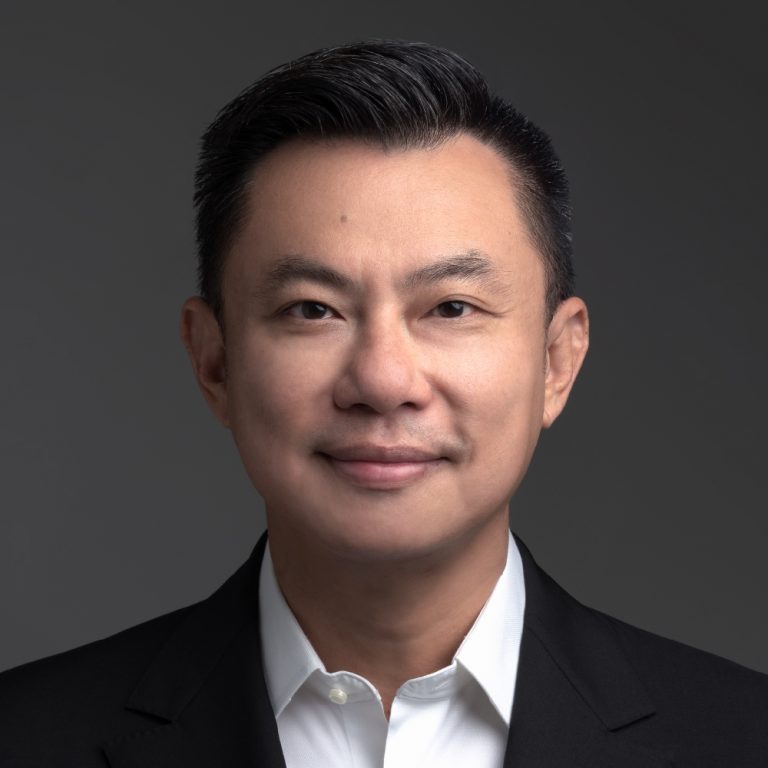 He has over 20 years of experience with leading companies in various industries such as Procter & Gamble (1994), Sony Music (1997-1999, 2002-2005), Warner (1999-2002), RCTI/MNC Group (2008-2011). Most notably, he was the Country Director of Google Indonesia from 2012 to 2015, where he paved the path to establishing a strong presence that ensured the company’s rapid growth in the country. He led Google’s operations, as well as the launching of YouTube Indonesia and Google Maps Street View. He concurrently is the Founder and Managing Partner of Venturra Capital, a company he established in 2015 that invests in early/growth stage technology across the region. Other ongoing positions include Commissioner in Ruangguru (since 2015), Sociolla (since 2015), and OVO (since 2016). On top of his daily ventures, he plays an active role as a volunteer and mentor in community development. He was also a Commissioner at PT Matahari Department Store Tbk  (2018-2020). Currently, he is also a Commissioner at PT Matahari Putra Prima Tbk (since 2018).

He is an Indonesian citizen, aged 50 as of 31 December 2021. He holds a Chemical Engineering degree from the University of California at Berkeley, USA. 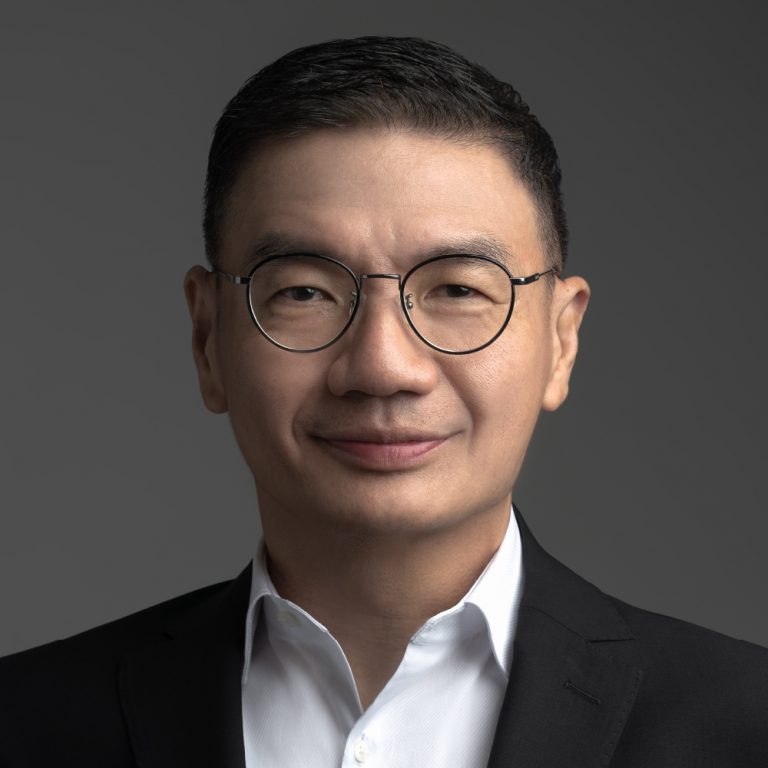 He began his career with the Lippo Group in 2006 when he joined PT Matahari Department Store Tbk, wherein he was last posted as Head of Marketing & Promotion. In 2013, he joined the Company as Head of Investor Relations, and in 2019 he was appointed as a member of the Board of Directors, and concurrently holds several positions in the Company’s business units.

He is an Indonesian citizen, aged 56 as of 31 December 2021. He earned a Bachelor of Science degree in Electrical Engineering in 1988 from California State University at Long Beach, USA, and a Master of Business Administration degree in Marketing and IT in 1991 from the University of California at Davis, USA. 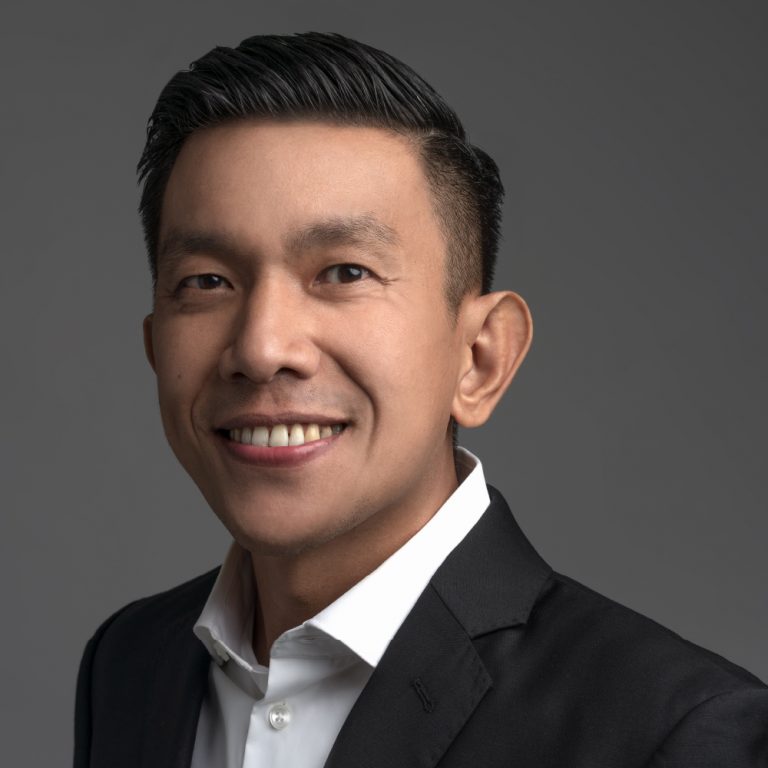 He has 19 years of experience in private equity and corporate space. Prior to the Company, he served as CFO at PT Matahari Putra Prima Tbk. He also spent 4 years at The Abraaj Group as Director overseeing investments in Southeast Asia and 5 years at Northstar Group – a leading private equity firm focusing in Southeast Asia countries, where he was involved in several transactions in various sectors, including several financial services and consumer-facing businesses. Prior to this, he held various positions at Jardine Group – including Astra International, Jardine Motors Group, Jardine Matheson, and Federal International Finance. Prior to joining the Company as COO in 2020, Jerry Goei served as President Director of Dwi Satrya Utama (DSU) Group since December 2015. Prior to joining DSU Group, he spent four years with Northstar Group, a leading private equity firm in Indonesia until Dec 2015, with the last position as the Managing Director and Head of Operations of Northstar. Before Northstar, he has held several C-level executive positions in several companies, including the Country Director of AkzoNobel Group in Indonesia and at the same time holding the position of President Director and CEO of PT ICI Paints Indonesia (Dulux), which is AkzoNobel largest subsidiary in Indonesia. He spent 12 years in total with ICI/AkzoNobel. He has also worked for Accenture, American Standard, and Sampoerna.

He is an Indonesian citizen, aged 52 as of 31 December 2021. He obtained his Bachelor of Science degree in Computer Sciences from the University of Texas at Austin in 1991 and MBA degree from Baylor University in 1992. He also attended executive development programs at IMD (Lausanne – Switzerland) in 2007 and INSEAD (Fontainebleau – France) in 2011.